ROSA INCAICA (a name alluding to the sacred stone of the incas), originally the Inca Rose Duo, is the confluence of the work of soprano Annelise Skovmand and guitarist Pablo González Jazey and is dedicated to building cross-cultural understanding through music. For almost two decades they have worked together, selecting music that bridges classical with popular music expressions. It is the “song," the marriage between text and music that makes up the repertoire of this distinctive multi-cultural duo with its unique acoustic sound and original arrangements.

Pablo grew up in the Northwest province of Argentina where Argentine folk music is part of everyday life. His music world burst open when he secretly discovered the Beatles on his father's record player during siesta-time. From that moment, he wanted to decipher what he heard and be able to perform those miraculous sounds on the guitar. This search led him to travel the world studying the classical guitar, performing the standard classical repertoire, without losing contact with his roots in Argentina.

Annelise, daughter of a Danish immigrant and a redhead from the Mid-West of the United States, grew up dreaming of the operatic stage. She started taking voice lessons at the young age of nine with a caring voice teacher from Paris in Sarasota, Florida. Her studies carried her to the Boston Conservatory where she shaped her voice with contemporary music premieres, chamber music concerts and recitals of great Art Songs.

The paths of these two musicians crossed in Boston and from there they began their quest to perform songs that speak to the soul and to highlight the stories behind the texts. For ROSA INCAICA, there is not just one genre of music -- only great quality music that touches people’s hearts. Performing a fusion of classical music with popular and ethnic traditions, they combine the discipline and technique of the classical music world with the spirit and freedom of folk and popular music.

“…a delicate and balanced lilt between the traditions of folk and art song, the delivery of this singer (clear and expressive) is an exceptional homage to the musical lyricism of Guastavino...The guitar arrangement has a refinement and restraint that would have pleased Guastavino, whose compositions conjure at times a nostalgic air of rasgueos (or strumming).”

We look forward to sharing our passion with you! Feel free to navigate our website, listen to our music and don’t forget to sign up for our newsletter so that we can travel our paths together! 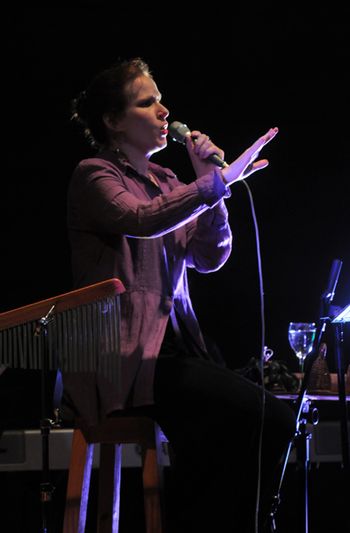 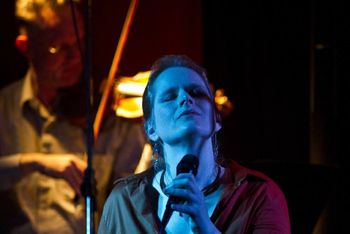 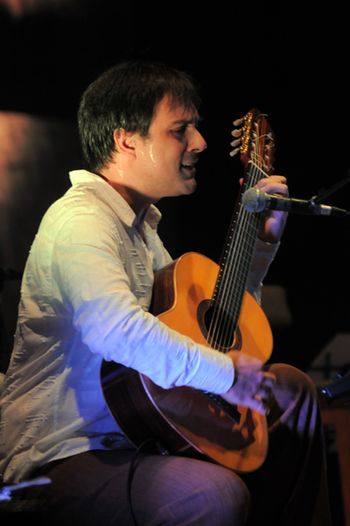